A View from the Bench: Guardianship and Supported Decision-Making Issues, Challenges Practices and Reform

"In this session, participants will hear from sitting Surrogate Court Judges about the important role of the Court in guardianship proceedings.  The audience will learn about the duties of the Court, as well as evolving expectations in today's climate of supportive decision-making, self-determination, guardianship appointments and less restrictive supports.  Participants will better understand the guardianship process and ongoing responsibilities of guardians as well as learn to better navigate the Surrogate Court system in a changing world on behalf of the individuals with intellectual and developmental disabilities they serve."

About the Hon. Louis P Gigliotti: 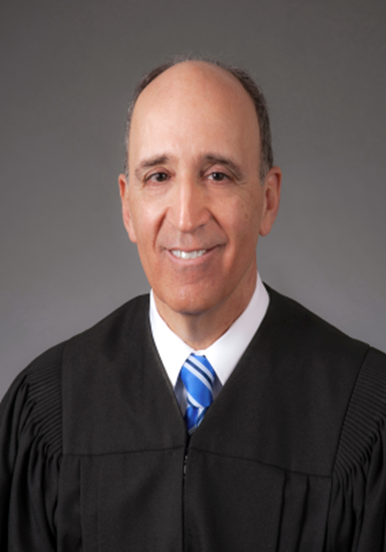 Hon. Louis P. Gigliotti, Judge Gigliotti has been serving as the Oneida County Surrogate since 2009.  Prior to taking the bench, Judge Gigliotti was in private practice for over 25 years handling a variety of civil litigation matters, including estate and trust litigation.

In addition to serving as Surrogate, Judge Gigliotti is designated an Acting Supreme Court Justice.  In that capacity, he presides over the Oneida County Mental Hygiene calendar.  This calendar includes handling all guardianship petitions filed under Article 81 of the Mental Hygiene Law.

About the Hon. Peter J. Kelly:

Queens County Surrogate Peter J. Kelly is a graduate of Iona University and St. John’s University School of Law.  Prior to his judicial career, Surrogate Kelly was employed in various positions in the New York City Criminal and Civil courts, and as a Principle Law Clerk in New York State Supreme and Surrogate’s courts.

Judge Kelly was elected to the New York City Civil Court in 1998, the New York State Supreme Court in 2002, and finally as the Queens County Surrogate in 2011.

In addition to his judicial duties, Surrogate Kelly has been a frequent lecturer at County and State Bar Associations as well as for various civic and charitable organizations.  He is also the author of numerous decisions which have been published in the New York Law Journal and New York Reporter.

Surrogate Kelly is currently a member of the Surrogate’s Court Advisory Committee to the Chief Judge; the Administrative Board of the Office of the Public Administrators; and is Chair of the Executive Committee of the New York State Surrogate’s Association.  Surrogate Kelly has also been selected as a member of the Irish Legal 100 comprised of outstanding attorneys of Irish descent in the United States. 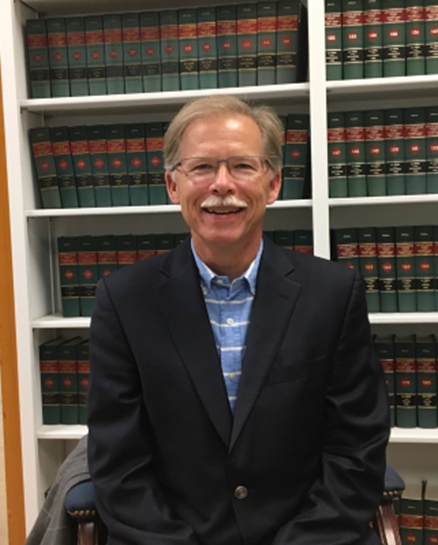 Hon. David Guy, Surrogate, Broome County, has served as Broome County Surrogate Court Judge since January 2011.  He is the former President of the Surrogate’s Association of the State of NY.  In addition to Broome County Surrogate’s Court, Judge Guy handles the Mental Hygiene Law Article 81 Guardianship matters throughout the 6th Judicial District and MHL Article 9 cases in Broome County as an Acting JSC.  He serves on the Editorial Board of Warren’s Heaton on Surrogate’s Court and on the New York State OCA Guardianship Advisory Committee.  Before becoming Surrogate, Judge Guy was with the Binghamton firm of Coughlin & Gerhart, LLP.  Judge Guy received his BS from the University of Rochester (1978) and JD from Albany Law School (1986).

About the Hon. Brandon R. Sall: 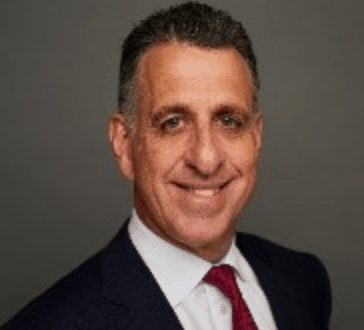 Judge Sall specialized in trusts and estates and real estate law and had a significant transactional and litigation practice.  In 2002, Judge Sall became general counsel to the Westchester County Public Administrator and served until June 2015.

From 2008 to 2015, Judge Sall was a board member of the New York State Thruway Authority and serves as the chairman of the Blue Ribbon Selection Committee that chose the winning bidder for the Tappan Zee Hudson River Crossing.

In 2018, Judge Sall became a member of the Statewide ADR Advisory Committee, which has been tasked with formulating policies for the implementation of ADR throughout the court system in New York State.

Tara is the Chair-elect of the Elder Law and Special Needs Section of the New York State Bar Association. Tara is the immediate past editor of the Elder and Special Needs Law Journal, a publication of the New York State Bar Association. She is also an active member of the Trusts and Estates Law Section, where she serves as District Delegate for the Fourth Judicial District.  She is honored to be a member of the Special Needs Alliance, an invitation-only, national network of leading attorneys dedicated to the practice of disability and public benefits law. She is also a Member of the Academy of Special Needs Planners and the National Academy of Elder Law Attorneys.

In March of 2016, Tara was elected as a Fellow of the American College of Trust and Estate Counsel (ACTEC).  ACTEC Fellows are selected on the basis of experience, professional reputation and ability in the fields of trusts and estates and on the basis of having made substantial contributions to these fields through lecturing, writing, teaching and bar activities.

In the fall of 2012, Tara was appointed as an adjunct professor of law at Albany Law School, where she teaches a course in the spring semester on estate and financial planning for the elderly and individuals with special needs.

Get Our Latest Headlines

Get Our Connections Newsletter